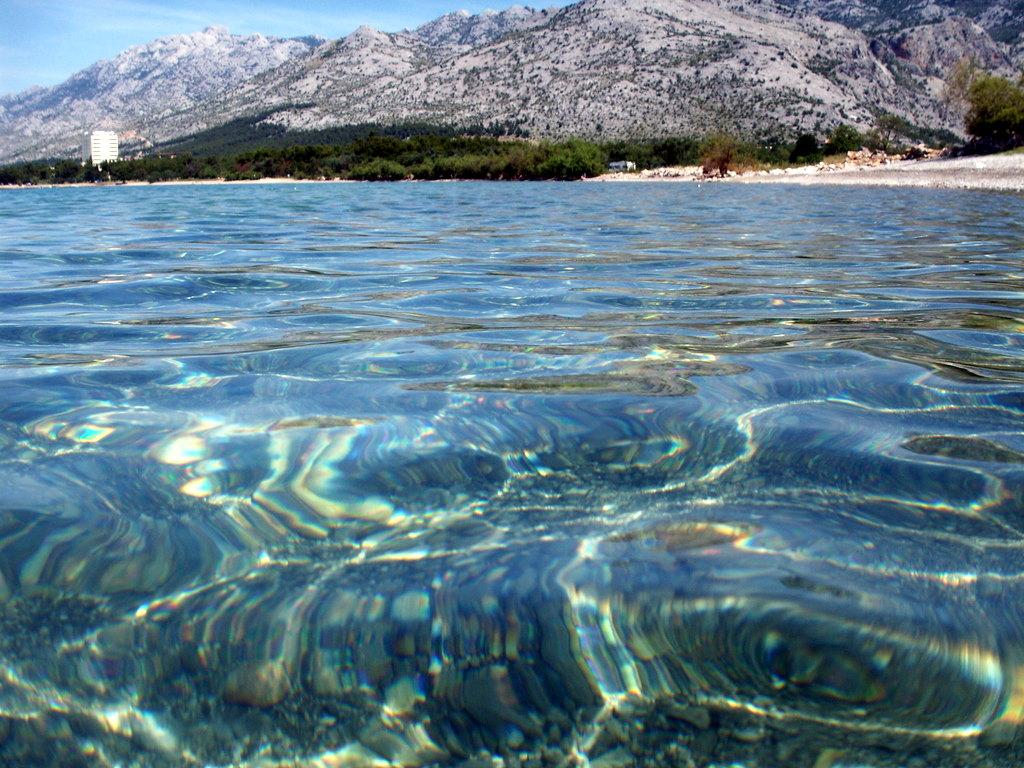 Paklenica National Park is the most visited climbing site in Croatia. There are over 360 equipped and improved routes of various difficulty levels.
Tweet

Paklenica National Park is the most visited climbing site in Croatia, and the largest in Southeast Europe. The close proximity of seawater gives this climbing site a special charm, making Paklenica Riviera an ideal place to combine climbing and water sports. Today, there are over 360 equipped and improved routes of various difficulty levels and lengths within Paklenica’s climbing sites, so each climber can find to their liking. The main climbing season begins in spring and goes on until late autumn.

The area of Paklenica National Park stretches on the littoral slope of South Velebit directly above the settlement of Marasovići, up to the zone of the highest mountain peaks (Vaganski vrh, Babin vrh, Sveto brdo) – between 15°23’ and 15°35’ east geographical longitude and between 44°18’ and 44°25’ north geographical latitude.
It covers the area of torrent flows of Velika Paklenica and Mala Paklenica, and their distinctive canyons carved vertically into the south slopes of Velebit and the broader surrounding area. The relatively small area has an abundance of geomorphological phenomena and forms, diverse flora and fauna, attractive landscapes and intact nature.

The name Paklenica probably derives from black pine sap called “paklina”, which the locals used in traditional medicine, for wound treatment, for light and for coating of wooden boats.