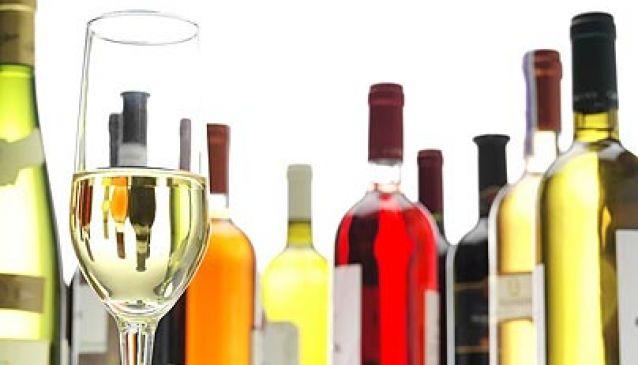 As this Old World wine-producing area comes together as a young nation, the quality of its wines is rapidly improving.

Croatia’s winemaking history began around 2200 B.C., when Illyrian tribes made wine in the area now known as Dalmatia. Greek colonization in 390 B.C. helped spread the craft, while the introduction of Christianity under the Roman Empire in the 4th century A.D. firmly rooted production for sacramental purposes. If asked to name the countries that made up the former Yugoslavia, most Americans would be hard-pressed to answer. But if they could, Croatia would likely top the list.

With 1,118 miles of stunning coastline, more than 1,000 islands and regular visits from cruise ships to the pristine walled city of Dubrovnik, Croatia is an increasingly well-known travel destination for adventurers with a love of history, culture and dramatic scenery. 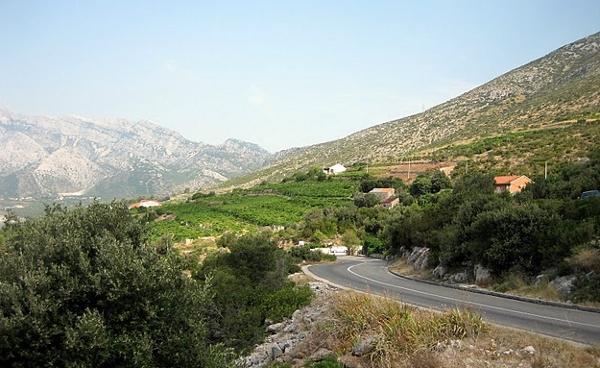 Croatian wine is on the Rise

Winemaking flourished in Croatia for centuries. However, it was curtailed by myriad events—Ottoman invasions, phylloxera, world wars, the rise of communism and, most recently, conflicts between former Yugoslav republics.

However, in 2012, a group of Croatian winemakers, sommeliers and wine experts created a new system that highlights four regions: Dalmatia, Istria & Kvarner, the Uplands, and Slavonia & Danube. These have been divided into 12 subregions, with 66 appellations.

The warm, sunny climate is ideal for the cultivation of rich and fruity white Croatian wines 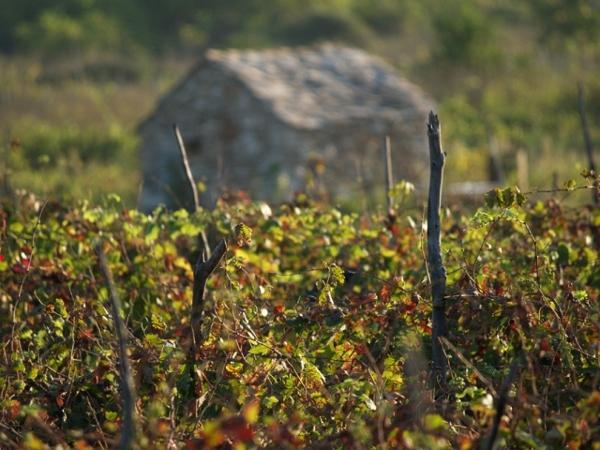 Croatian Wine demand is on the Rise

The southernmost wine region in Croatia, Dalmatia is bordered to the west by the Adriatic Sea, the east by Bosnia and Herzegovina, and the south by Montenegro. It encompasses the towns of Dubrovnik, Split, Sibenik and Zadar.

The warm, sunny climate is ideal for the cultivation of rich and fruity white Croatian wine made from Pošip, Debit and Maraština grapes. Red wine varieties include Babić and Plavac Mali. Some of the most important appellations are the Pelješac peninsula and the subregions of Dingač and Postup.

Notable producers include Grgić Vina Winery, owned by Dalmatian-born winemaker Mike Grgich. After immigrating to California, Grgich rose to stardom in 1976 when his Chateau Montelena Chardonnay won first prize at the “Judgment of Paris.”

Americans Lee & Penny Anderson founded Korta Katarina Winery after visiting war-ravaged Dalmatia to help rebuild schools and infrastructure. The winery is named for their daughter Katharine and the Croatian word for garden.

Suha Punta and Pilizota are known for their Croatian wine made from red Babić grapes, and Bibich is known for producing excellent wines from European varieties. Zlatan, on the island of Hvar, makes crisp, clean whites and full-bodied Plavac Mali reds.