Croatian coast is becoming one of the most popular destinations for European, American and Asian travelers. In less than a decade Croatia has gone from being the quieter, [...] 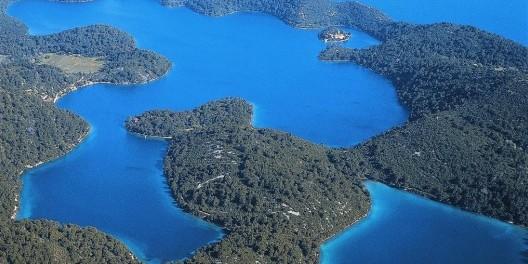 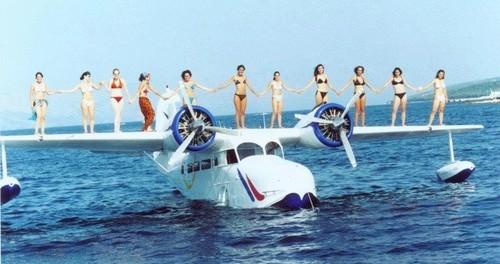 This week’s winning tip Best kept secret The island of Sipan (below), one of the Elaphiti Islands off the coast of Dubrovnik, remains one of Dalmatia’s best kept [...]
1 2 »
Tour Dalmatia