Why is Croatian South Beautiful?

Croatian south is well known as a master piece of nature, with magic that surrounds it. The most famous are the city of Dubrovnik and nearby islands, as well as national parks. Hundreds of years those beautiful places attracts many visitors and tourists from around the world. While the city of Dubrovnik does not need any special introduction, there are many surrouding areas and beautiful islands a ferry boat away that are worth visiting and could be just as impressive by it’s own uniqueness and variety

Where To Go Around Dubrovnik? 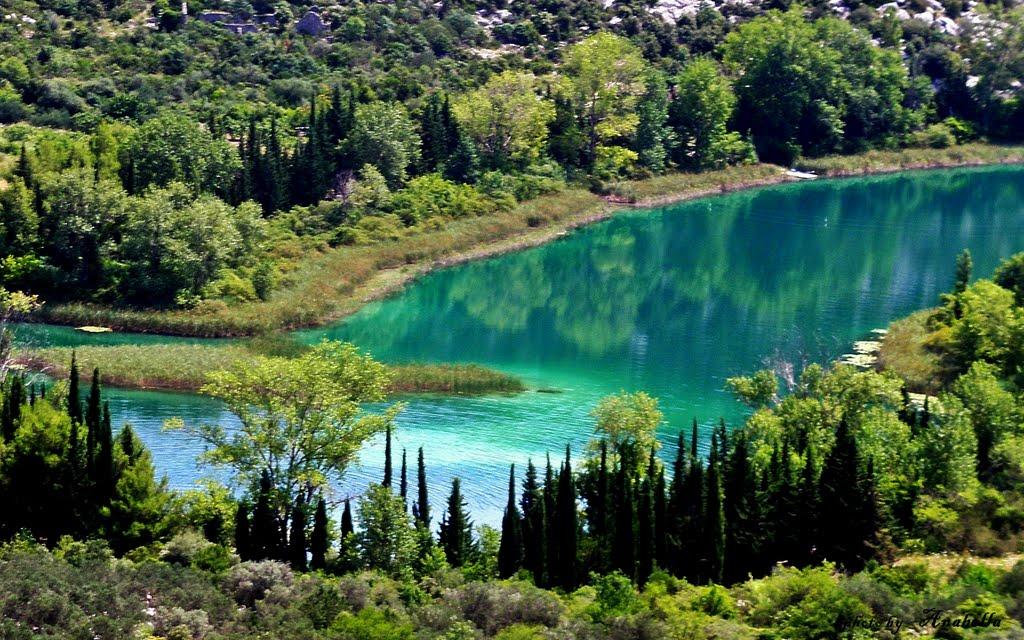 Bacinska Jezera (Bacina Lakes), near the city of Ploce are spread around the area and hidden away, preserving it’s privacy, with the abundance of floral and animal life. They are six connected lakes and one that stands on it’s own. They all have a rich water life, fish and birds paradise. Although they somehow appear out of reach, if you are truly looking for some good solitude in serenity of natural life, this place should not be missed.

The Beauty and Romance of Croatian Island Mljet 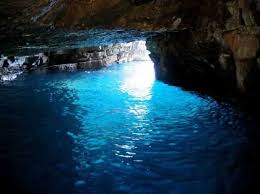 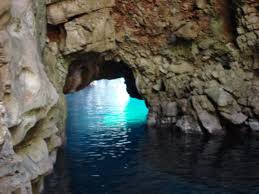 National park Mjlet is an island itself, with two lakes and abundant green forest, rich in life and with protected species in danger. Mljet is an important part of Croatian culture that cherishes and preserves nature life and environmental health. There is a Benediction’s monastery situated on this island and considered one of the most beautiful locations in Europe.  The island is well connected by ferries with another, bigger islands such as Korcula, Hvar and the coastal city of Split. Daily trips to the islands are easy to make and are part of many romantic destinations in which tourist can enjoy beaches, sea caves and boating. For the ones that are sport oriented Mljet hosts annual running competition called Half Ironman.