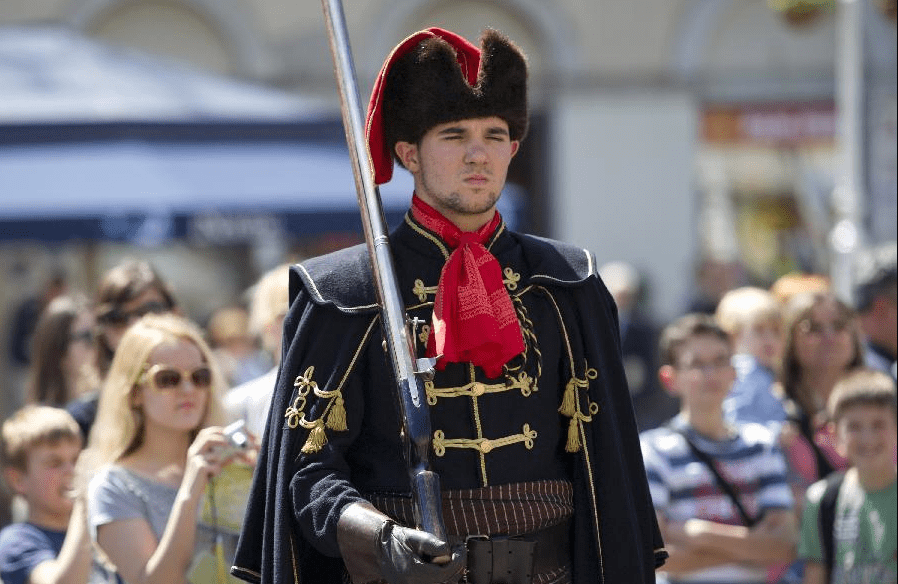 Chances are if you’re a man you’ve worn a tie or Cravat. But where did that tie originate? The wearing of a cravat started in Croatia back in the 16th century as [...] 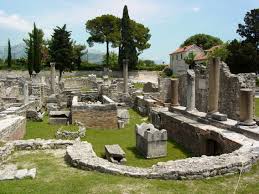 Dalmatia was a retirement village for the Romans The Romans established the province of Illyricum, which was gradually enlarged during a series of wars that brought much of [...] 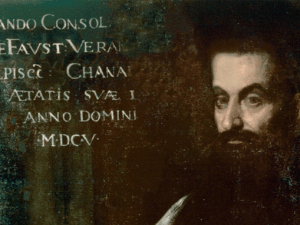 Leonardo da Vinci has the Credit but a Croatian Made the Parachute Usable Fausto Veranzio or Faust Vrančić (Latin: Faustus Verantius; Hungarian and Vernacular Latin: [...] 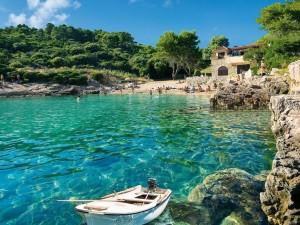 Korcula Town is the main town on the island, with population of about 3000 inhabitants. Korcula town is a walled town with it’s numerous buildings and monuments, cafes, [...] 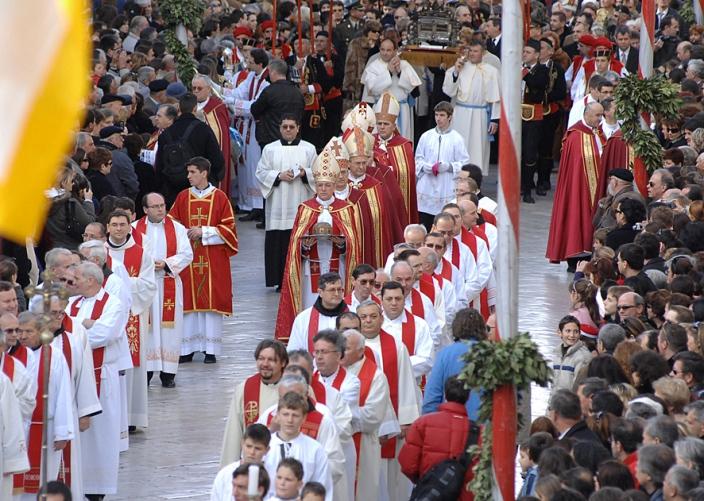 The Festival of Saint Blaise, patron saint of Dubrovnik, is a thousand-year tradition that includes a festive procession through the city’s ancient streets as well as a [...] 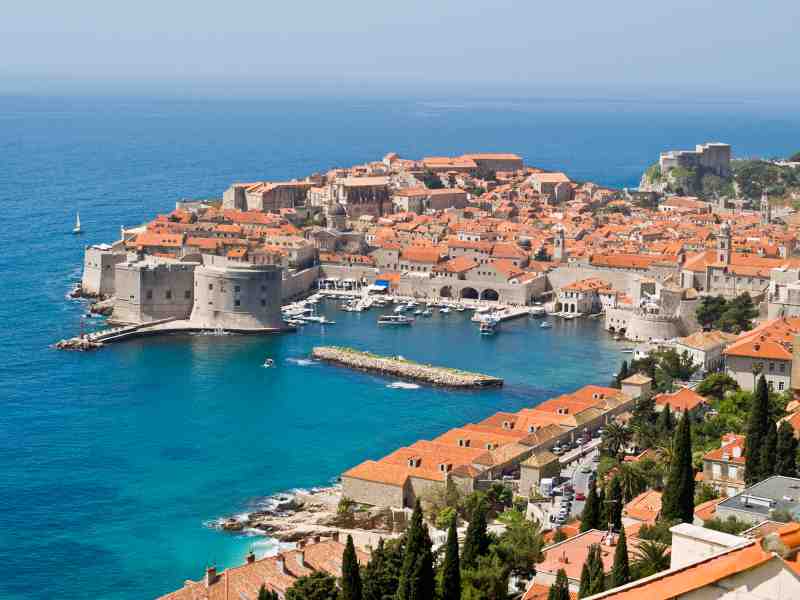 Put this on your bucket list: Dubrovnik Old Town Nearly 240 years ago, as the United States of America teetered on the brink of sovereignty, an ardent liberty-loving [...]