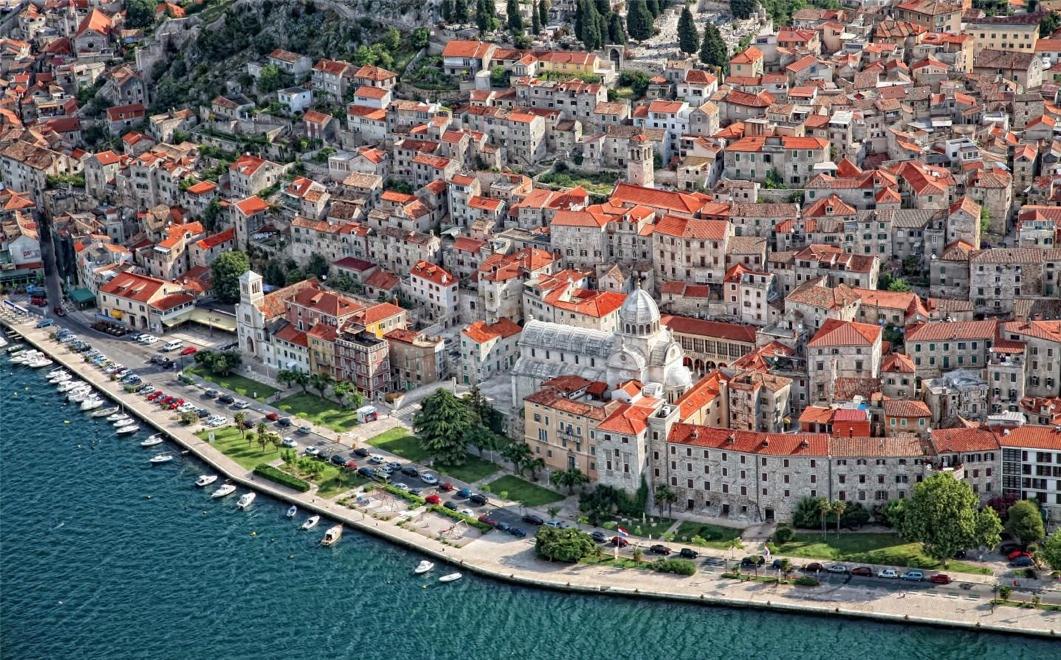 The Riviera’s on the Coastal areas of Croatia, known as Dalmatia, are connected by three-thousand year old walled cities, with ancient Roman ruins mixed with progressively modern architecture. A Coastal beauty, Dalmatia is the European vacation holiday beach home, and is an escape to an Old World lifestyle with Adriatic heritage.

Located on the coast of Croatia, Dalmatia is one of the most historically interesting areas of Europe, with a wealth of sightseeing and a modern & exciting nightlife. 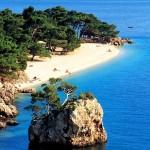 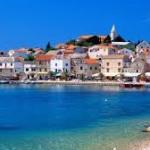 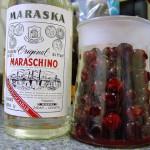 With this website, we hope to present to you the diverse offerings of the Dalmatian coast of Croatia. 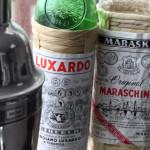 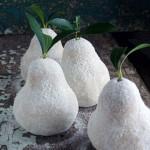 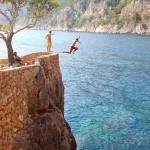 We’ll explore local attractions and events, hotels in the area, the many restaurants and cafes, and hideaways known only to the locals. 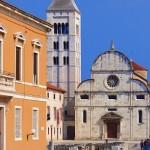 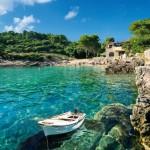 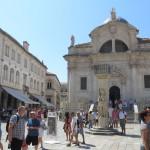 We’ll tour and explore the best prepared traditional Dalmatian meals, the historical sights, the ancient and modern mix of architecture, the beautifully amazing beaches and countryside, and of course, the warm hearted people of Croatia. 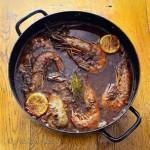 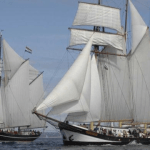 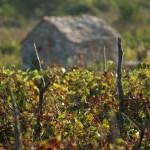 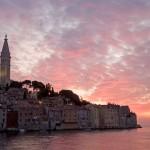 Dalmatia (/dælˈmeɪʃə/; Croatian: Dalmacija, Croatian pronunciation: [dǎlmaːt͡sija]; see names in other languages) is one of the four historical regions of Croatia, alongside Croatia proper, Slavonia, and Istria.

In 1848, the Croatian Assembly (Sabor) published the People’s Requests, in which they requested among other things the abolition of serfdom and the unification ofDalmatia and Croatia.

The Middle Ages in Dalmatia were a period of intense rivalry among neighboring powers: the waning Byzantine Empire, the Kingdom of Croatia (later in a personal union with Hungary), the Bosnian Kingdom, and the Venetian Republic.

In antiquity the Roman province of Dalmatia was much larger than the present-day Split-Dalmatia County, stretching from Istria in the north to historical Albania in the south.

Much later, the region was settled by Liburnians and Illyrians, while the first Greek colonies were established on the islands of Korčula, Hvar and Vis.

Roman survivors retreated to more favourable sites on the coast, islands and mountains.