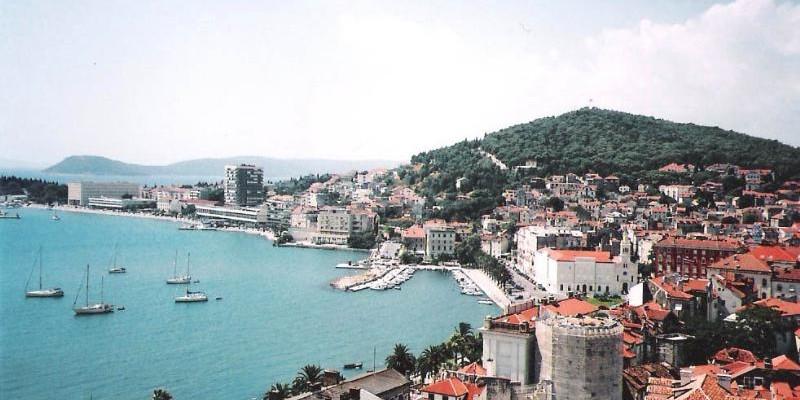 City life, naturally, comes with entertainment and night clubs that are important, especially to Millennials when picking their destinations. One of the most popular Dalmatian cities, famous for its night life, is Split, located in central Dalmatia and also the biggest city in Dalmatia. Split, a town on Croatia’s Dalmatian Coast, is known for its beaches and the fortresslike complex at its center, Diocletian’s Palace, erected by the Roman emperor in the 4th century. Once home to thousands, its sprawling remains include more than two hundred buildings. Within its white stone walls and under its courtyards and galleries are shops, bars, cafes, cathedrals, hotels and several houses.

Here are several popular places to go to, a little bit for every taste:

Gaga is situated in a smaller, narrow street. This place is a cafe bar, a smaller one but very popular during the summer. Past even at night is impossible to find a seat.

Puls is close to the coastal walking area (Riva) and very popular for early evenings gatherings. There another two popular cafes in the same area, Fluid and Ghetto, so the street is very crowded at all times. All three are very charming and inviting. Design of Ghetto resembles the underground clubs design. 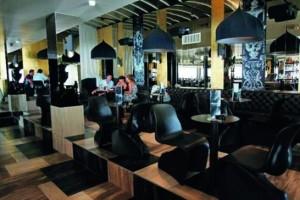 Hemingway Split is one of several clubs in that chain that can accommodate over two thousand people and is known for concerts. There is a dress code. 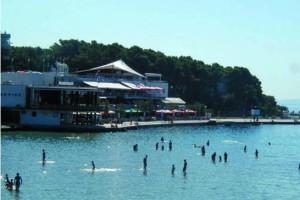 Bacvice bar is located on the beach and is extremely popular, especially with the younger generation with dancing and singing.
O’Hara is club for rock and roll lovers and is situated approximately twenty minutes walking distance from the Bacvice bar.