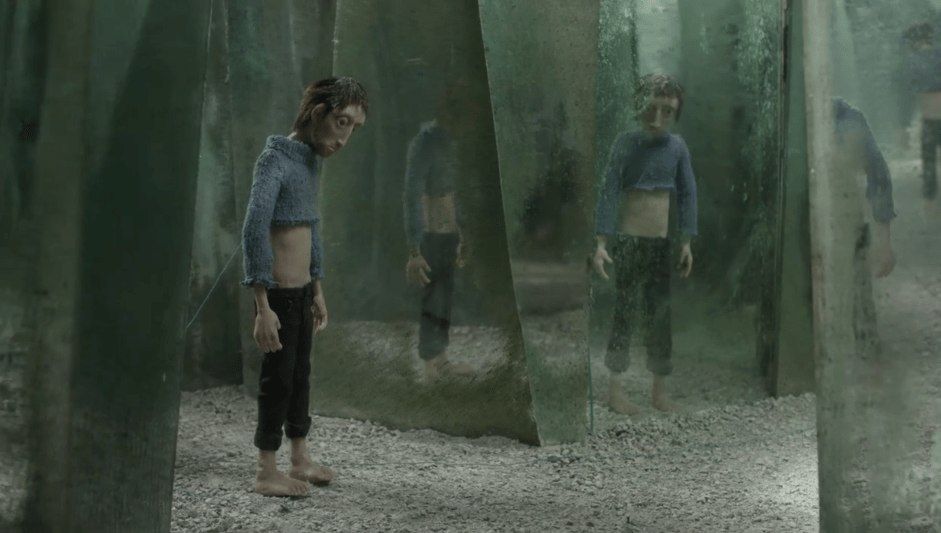 Croatian animated film Simulacra, by Ivana Bošnjak and Thomas Johnson, has picked up another award at the Brazil Stop Motion International Film Festival

The animated film has won the competition in two categories, winning Best Stop Motion up to 10 minutes and Best Photography (Ivan Slipčević) at the 2014 Brazil Stop Motion International Film Festival. The film festival has just been held in Recife, Brazil.